Here is why the main festivities surrounding Canada Day take place in the Old Port of Montreal, a district steeped in history.

It was indeed by the St. Lawrence River that the founder of Montreal, Paul Chomedey de Maisonneuve, arrived in 1642.

Subsequently, the first French settlers settled nearby. It is thanks to its port activities that Ville-Marie developed to become the great international metropolis that Montreal is today.

Today, the Old Port of Montreal welcomes more than 6 million visitors a year. They arrive by air, land and also by sea. Old Montreal is a popular stopover for large ocean-going cruise ships. With its marina and yacht club, it is also a port of call used by local, Canadian, American and other boaters.

There are also many other tourist activities to do: cruises, amphi-buses, riverboats, bike rentals, etc. Located nearby, Place Jacques-Cartier is the meeting place for the public entertainers and musicians who enliven this place. As for the adjacent streets, they include many shops, terraces, bistros, cafes and restaurants. 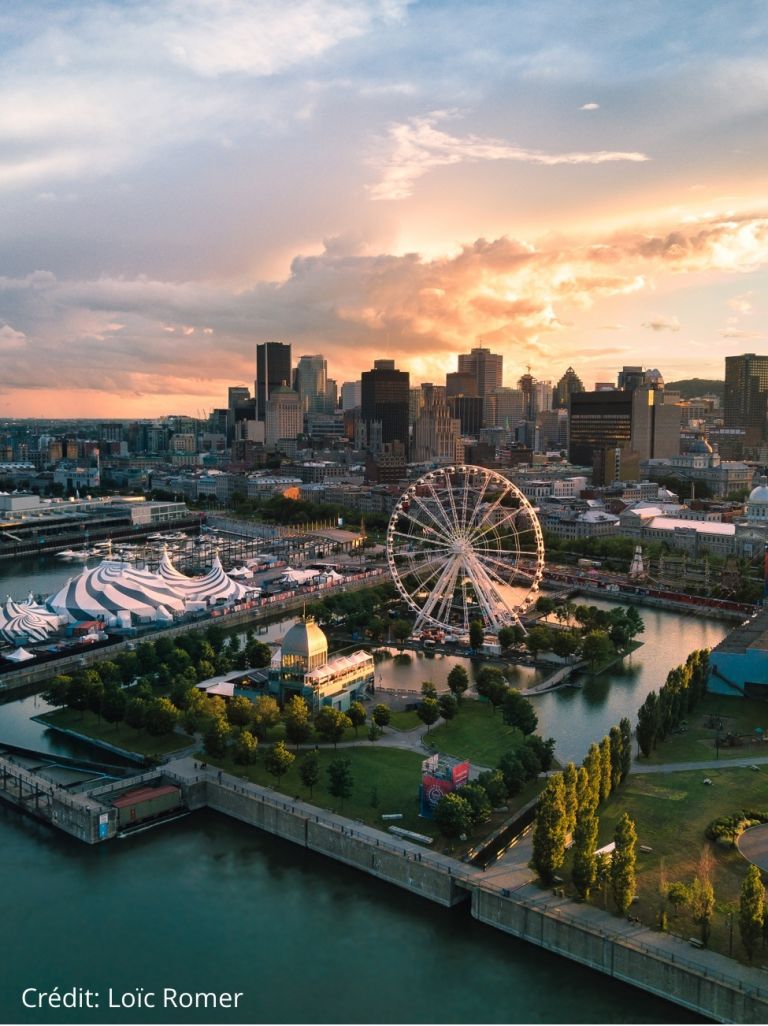 The history of the Old Port.

Foundation of Montreal by Paul Chomedey de Maisonneuve. This one probably docked in the current Old Port.

The Accommodation was the first steamship to shuttle between Montreal and Quebec.

Dredging of a channel between Montreal and Lake Saint-Pierre. The Port of Montreal can now accommodate transoceanic ships.

Inauguration of the Clock Tower erected in honor of the men of the merchant navy lost at sea during the conflicts of the early 20th century.

Relocation of the port further east putting an end to port activities in Old Montreal.

Restoration of the Clock Tower and demolition of Silo No. 1 to open up the view of the river.

Inauguration of the "New Old Port of Montreal" on the occasion of the 350th anniversary of the founding of the City. 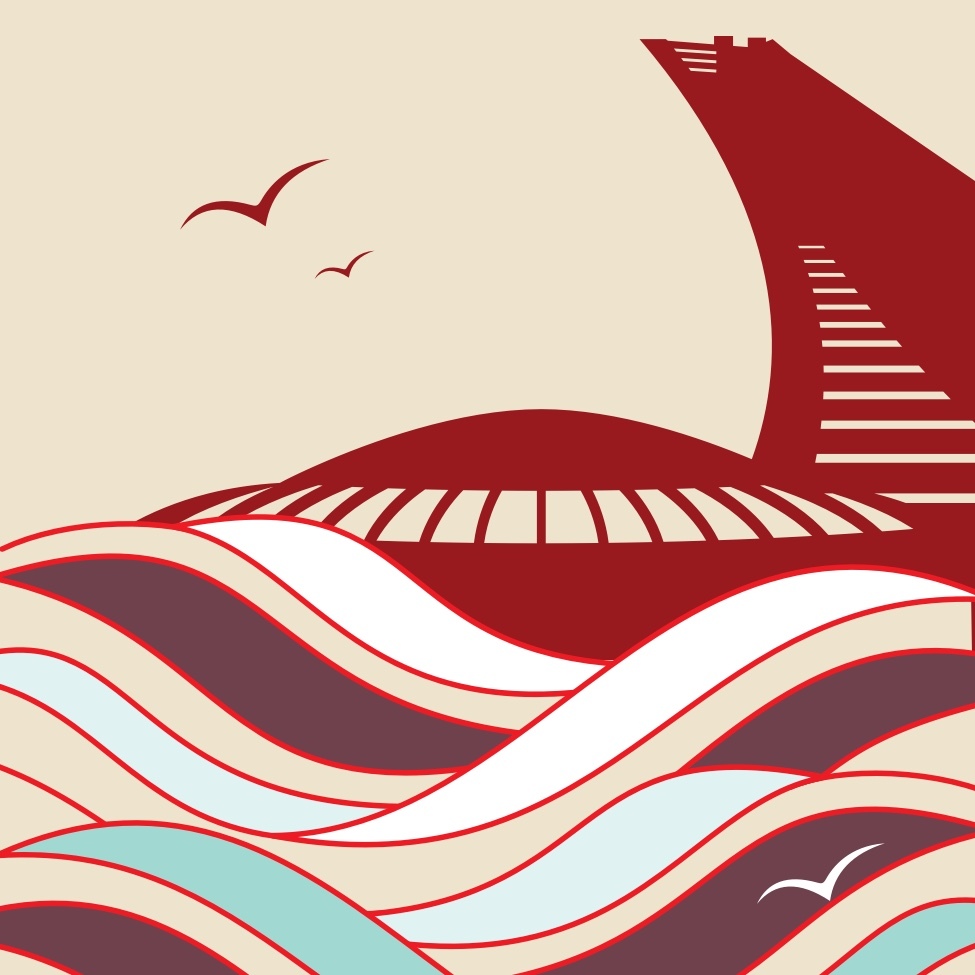 Thank you to our partners who make Canada Day in Montreal possible.